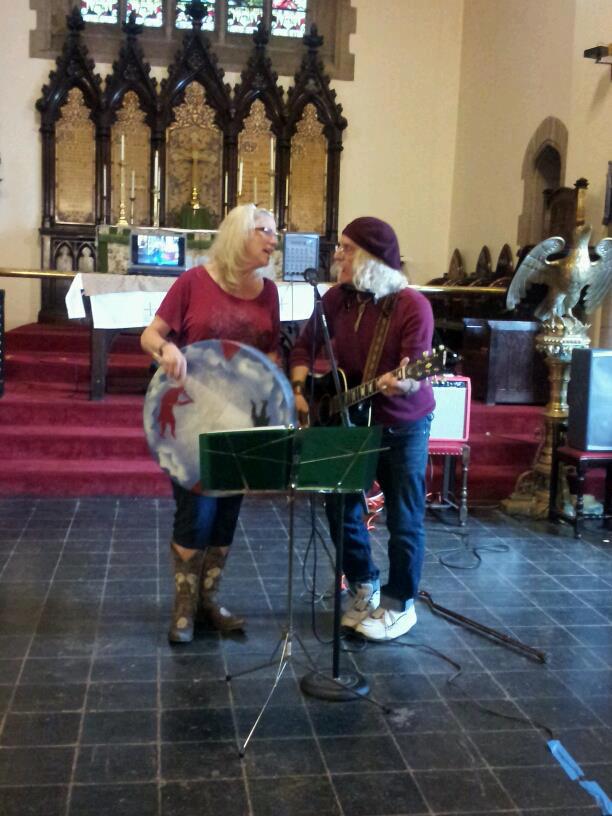 This is a global, live-streamed concert in collaboration with its founders including Michael Rothenberg II from California! Our Detroit leg of this stellar venture will be helmed by Joe Kidd, Writer L. Bush, and Amy Saari!

This event is totally FREE, and you are totally invited to bring food and drink and smoke to share!
This event will be live-streamed AROUND THE WORLD and we will be able to show you bards and rockers for change as far away as Istanbul!

We are united for CHANGE! To bring peace and calm to the chakras of the earth. Let’s usher in a new echelon of PEACE!!!! of Change!!!! …of ART in its highest form, including yours!

Line-up (Sets are 15 minutes long and go from 3 PM to 9ish PM)
*Performances from around the world played/shown in-between sets!

the idea for this day came while i was sitting in my garden in early summer. i contacted michael and told him i wanted to do this for the people of detroit and the world. he gave me the authority and i asked writer to help me put it together one night while we were at lido gallery. he has performe a great task. he brought amy , we met at cass cafe and the rest is history. its been an unforgettable summer for me personally. having sheila join me has been the most important event in my life for decades. playing concerts in nyc, kentucky, ohio, west virginia. we are recording our record next week in dayton, and playing in north carolina in november. we have been asked to play in south dakota and wisconsin asap. tomorrow will be a great way to put the summer of 2012 to rest. it was said that the world would end this year. i say that the old world will die and the new world will be born. a great transformation of energy is in motion as i write this. i cant wait to see you all tomorrow. bring your change with you into the welcoming church of brotherhood. let us sing of love and beauty and truth, tomorrow and all days hence. – peace to all of you – joe kidd – //oo\\

This entry was posted in Detroit. Bookmark the permalink.