FROM CONFUSION TO INCLUSION: A WRITE-IN CELEBRATING MENTAL DIVERSITY

On Saturday, August 31st, join poet and activist Richard-Yves Sitoski as he conducts a four-hour write-in inside the front window of the Ginger Press Café and Bookshop in Owen Sound (848 2nd Ave East).

From 9 a.m. until 1 p.m. he will compose poems based on suggestions from patrons and passersby, take requests to recite greatest hits from the literary canon, commit random acts of poetry, and invite people to write along with him.

Between 1 p.m. and 2 p.m., he will hold a scheduled reading of the poems composed during his shift. This reading will include an open mic portion with the participation of both invited colleagues and anyone who wishes to contribute. Singers and musicians are encouraged!

This event is intended to celebrate the achievements of those diagnosed with psychiatric conditions, or who self-identify as Psychiatric Survivors – folks who persevere and thrive despite the many social, clinical and personal obstacles occasioned by mental health issues. 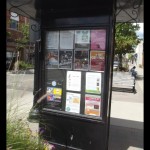 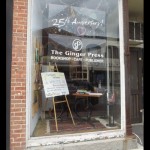 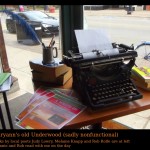 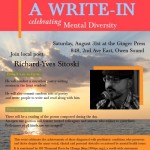 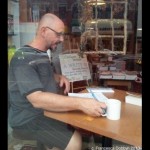 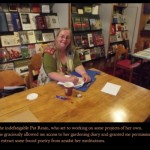 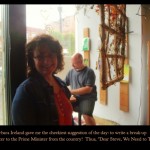 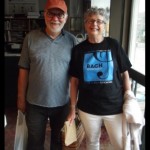 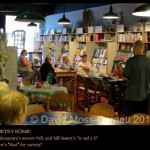 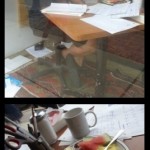 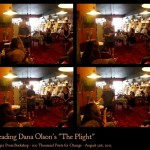 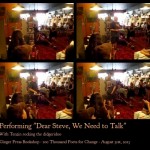 This entry was posted in Owen Sound. Bookmark the permalink.