In the framework of international activity “100 thousand poets from around the world of difference” dated September 26, at 10, held organization with poets and artists in the Palace of culture “A. Vokshi” in Gjakova.

Further, on at 11, near the school’s extended hand music, in the inauguration of the bust Chat poet Ali Podrimja.

Poet, writer, artist all categories, today on September 26 is your day … So manifesto, your own way. Join poets, writers, artists of the world … for world must change!

“With many goods to jointly gather, to talk manfully, to respect others and to judge justly people!”, Said one day a colleague creative ours. It is true that we live in different angles, regions and localities are often very remote, but we meet there in strings and our creations, as literature, art are our common denominator

According to preliminary data, in these manifestations pegasiane will participate creative about 3 thousand Albanians in Albania and Kosovo. Wherever and manifests itself in small groups, comes clean and clear artistic expression pegasiane for Tirana, Gjirokastra, tepelene, Korca, Fier, Pogradeci;

With creative with tens of Kosovo, Albania, Montenegro and Medvegja they joined the celebration of the Universal Declaration which shows the desire of artists for membership promote the values of a world in peace, with love and humanity many more.

The epicenter of the activities of Pegasi Kosovo was in Gjakova.

After the National Anthem followed by an emotional monologue by actor Fylli Dibra. Rina Arllati talented student high school gymnasium was presented with a recital in two languages English and Albanian. She recited verses Sadiu, the great Persian poet, are written in the salon OKB – in New York:

Human beings are members of a whole,

In creation of one essence and soul,

if one member is afflicted with pain,

other members uneasy will remain.

If you have no sympathy for human pain,

the name of a human you cannot retain!

The interpreter Servet Bytyҫi who lives in London, saw fit we suggest translating from Sadi with which we opened a meeting with themes such because such verses resound with the country and affected because they have an object: humanity human, universal peace, attempt War against war, respect for law and human welfare, aiming for an overall welfare respecting economic policies differently, to fight extreme poverty, crowd out of the crisis to economic and ecological war against severe injuries social drugs, prostitution, human trafficking, protection of the weak …

* BOOK OF APPEAL: the name of the creators, artists participating in demonstration

* The right to speak poetically of you all: poetry interpretation in Albanian and English, poetry, essays, words of wisdom, aphorisms, epigrams, other Hajk associated with musicality.

* Each poet, creator, participants must prepare his form of advertising, which will be performing poetry with this object. 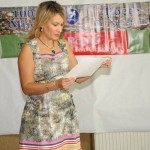 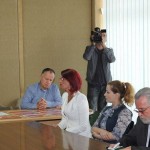 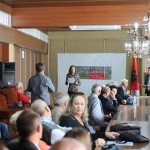 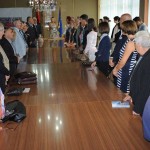 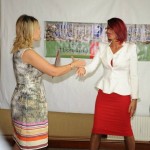 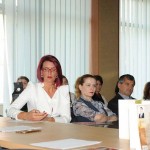 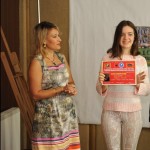 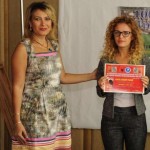 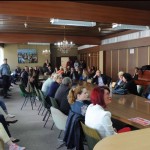 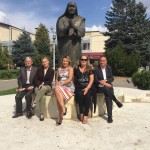 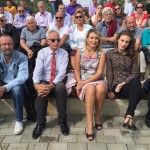 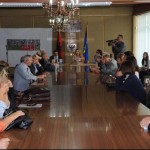 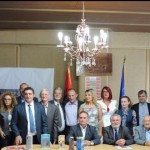 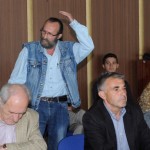 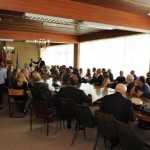 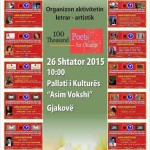 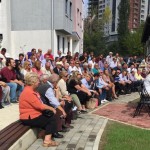 This entry was posted in Gjakova. Bookmark the permalink.