WE CAN BE HEROES (Masks, Idols, and Iconoclasts)

(IN SOLIDARITY WITH THE WORLDWIDE EVENT 100,000 POETS FOR CHANGE)

About: We Can Be Heroes

In a media-driven culture that is obsessed with fame, it’s sometimes easy to lose sight of the fact that entertainment often does more than merely entertain. It persuades and molds our perceptions of reality in an attempt to convince us of something. Often, media representations of reality have much to do with the idea that we should strive to be different than who we actually are. These goals can be good and bad. The negative portrayal of one’s body image can have a harmful effect psychologically, for example. The idea that we ought to strive to achieve our goals in life can be a positive prompting that results from the media, however. It’s a mixed bag that deserves scrutiny. We already know that there are many things wrong with the world right now. The environment is suffering, war is rampant, and our political system seems to be a mess. This night of poetry and activism asks the questions: “Who are our heroes?” “Why?” And most importantly “How can we use their examples to create positive change in the world?”

Performers will speak to these questions and then use art to address the idea of heroes including poetry, performance, or song.

On September 29, 2012, many poets around the world will make their voices heard. To declare the change they’d like to see most in the U.S. and throughout the international community, events are being staged on four continents and in over 100 countries as part of 100 Thousand Poets for Change, https://100tpcmedia.org/100TPC2012. This night of poetry and activism in Chicago asks the questions: “Who are our heroes?” “Why?” And most importantly “How can we use their examples to create positive change in the world?” 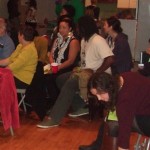 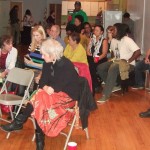 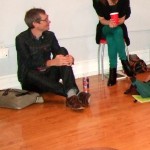 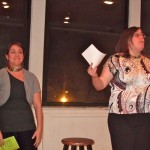 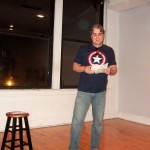 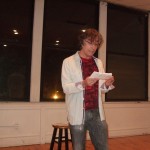 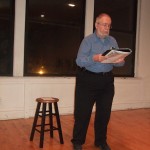 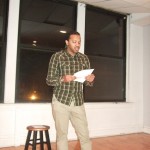 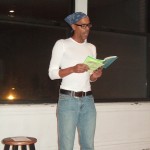 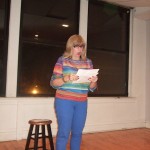 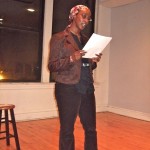 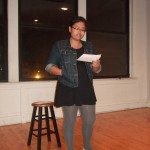 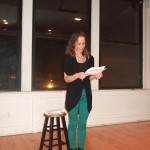 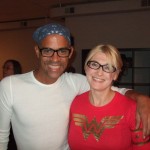 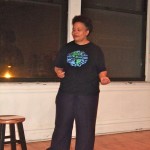 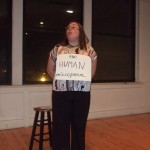 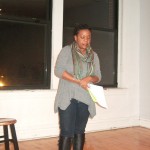 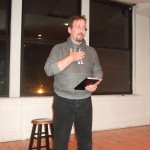 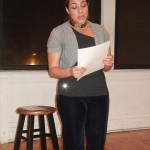 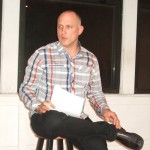 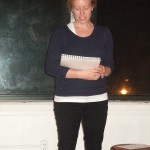 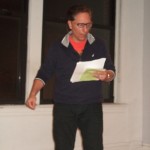 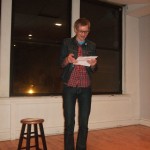 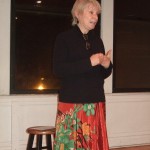 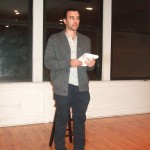 This entry was posted in Chicago. Bookmark the permalink.