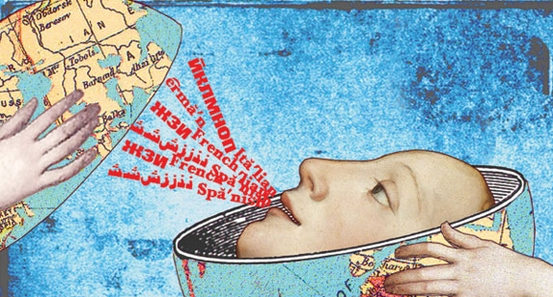 We are now planning a spectacular event to include 12 selected readers, three or four musical acts and an hour of OPEN MIC, music, performance, poetry, art, opinion, debate, essays, literature, anything you like!!! The door is open! The Microphone is ON! The world is ours for the taking! The time for CHANGE is N O W ! ! !

EVENT TO TAKE PLACE AT:

Here is our flyer – Genuine Poetical Currency! We’ll put a poem on the back and hand out San Luis Obis PoeTIX to people. Its an event ticket with a Poetical Street Value of 100 Thousand!

Our Schedule is as follows:

Patti Sullivan – artist and poet living in SLO where she has helped organize the Annual San Luis Obispo Poetry Festival . Her chapbook, For the Day, was published by DeerTree Press.

Don Wallis is a master puppeteer, actor, playwright and poet. A native of San Luis Obispo he has read at many of the ANNUAL SLO POETRY FESTIVALS.

Jeanie Greensfelder grew up in St. Louis, Missouri.  A psychologist, she Lives on the central coast with her husband Andy. Her first book of poems is titled, BITING THE APPLE .

Leslie St. John from Little Rock, AR received her MFA from Purdue University.  Her book of poems Beauty like A Rope  is from Word Palace Press . She teaches yoga and writing in SLO.

Ashley Schwellenbach is a managing editor at the New Times in SLO and just published her first young adult novel, SCOURGE OF THE RIGHTEOUS HADDOCK to marvelous reviews

Dennis Ray Falcon-Powell Jr. music  – is from Trinity, Texas and lives in San Luis Obispo,  where he is founder and main organizer of the Poetry Church happenings.

Youssef Alaoui – lives in Morro Bay an artist, writer, and musician. He has helped organize the 100 Thousand Poets For Change each of the three years both locally and internationally.

Lisa Coffman teaches at Cal Poly and her books of poems are Likely from Kent State University Press and her just released Less Obvious Gods from Iris Press .

Kevin Patrick Sullivan helped organize the 100 Thousand Poets For Change locally for three years and is the cofounder/ curator of the Annual SLO Poetry Festival/Corners of the Mouth.

Timo Beckwith music –  Timo, a world fusion musician, has graced the public with his art at the Live Oak Music Festival, the International Festival of Masks in Los Angeles and the Performing Arts Center in San Luis Obispo for the San Luis Obispo Ballet Theater’s production of Wali Sangara. He also has also three albums: Timo Solo, Light at the Top and Human-Human.

HERE ARE SOME SNAPSHOTS OF SLO 100 TPC!!

This entry was posted in San Luis Obispo. Bookmark the permalink.